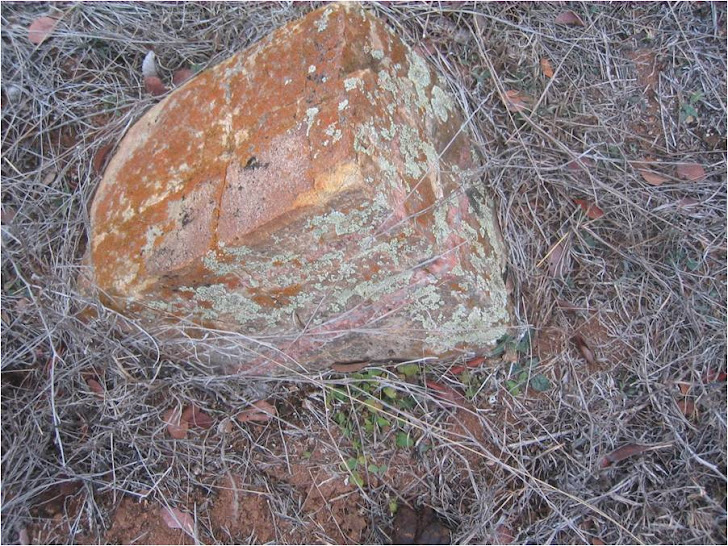 Ernst Kapp was born in Ludwigstadt, Bavarian Oberfranken, on 15 October 1808. He became a follower of the German geographer Carl Ritter. Ritter and Alexander von Humboldt helped found the modern science of geography. Kapp taught at from 1828 to 1830 and at in from 1830 to 1849.
As political turmoil heightened in in the 1840s, Kapp, along with others, found himself on the wrong side of the revolution. For a time he was imprisoned for his volume Der konstituierte Despotismus und die constitutionelle Freiheit.
Kapp, his wife, Ida Kapell, and their five children, left their homeland for , arriving in in December of 1849. From there he moved to Indianola, and then inland to , and finally, to Sisterdale, . The family settled on fifty acres purchased from G. F. Holekamp. Like other Lateiners Kapp traded intellectual pursuits for farming and stock raising.
In the 1850s he built two main buildings of two log cabins each. These sit on a hill overlooking East Sister Creek. Each of the two cabins was joined to the other by a dogtrot. One building was the family residence. The front door was constructed of “stout planks in which an iron nail was driven every inch. The nails were so placed in order to resist tomahawks, and other battle axes of the Indians.” (San Antonio Express, 4 March 1934, D-1)
The other building housed his sanitarium or Hydropathic Institute. The spa or sanitarium, called Badenthal, combined hydropathy (mineral oil treatments) and gymnastic exercises. The institute ceased when the Civil War began.
In February 1852 Frederick Law Olmsted visited Sisterdale. He described Ernst Kapp’s residence as “… a large stuccoed log house, near the bank of one of the Sister creeks. Here lives a professor who divides his time between his farm and his library. The delicious brook water has been turned to account by him for the cure of disease, and his house is thrown open to patients….” (Olmsted, Frederick L., A Journey Through Texas…, 1857, page 196)
In 1853 he was elected president of the Freier Verein (Free Society).  The next year at the annual Saegnerfest the group proposed a platform of social reforms that split the German community and resulted in Anglo Americans becoming very concerned about possible subversive actions by all Germans in undermining their Southern way of life. (More on this in next month’s blog issue.)
In 1865 Ernst Kapp sold his property to Andres Langbeins and returned to for a visit. However, due to illness he remained there until his death on 30 January 1896 in .
While back home in Germany Kapp published, in 1869, his “General Comparative Geography.”
He took up the very Victorian issue of industrial mechanization and its problems in 1877 with “Fundamentals of a Philosophy of Technical Science.”
Sources:
New Handbook of , “Kapp, Ernst”
Scharf, Edwin E. “Freethinkers of the Early Texas Hill Country” in Freethought Today, April       1998
“Dr. Ernst Kapp, Early Geographer in ” by S. W. Geiser, reprint from Field & Laboratory,   January, 1946
San Antonio Express, 4 March 1934, D-1. “Old Cabins the Only Monuments of Sisterdale’s          One-Time ‘Kulture’”
San Antonio Express-News, 23 April 1983, D-1+. “No. 1 Citizen Restores Sisterdale to Its            Glory” by George and Bonnie Carmack.
Posted by Frank Faulkner at 3:21 PM

Purpose of this blog

The purposes of this blog are to